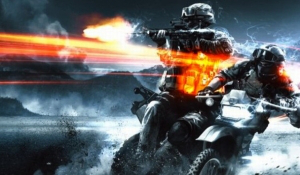 Are you struggling to download the latest instalment of Battlefield or having a crisis with Crysis? You’re not alone…

The forums are awash with people tearing their hair out over ridiculously slow download speeds for games on Origin.

‘I’m going on holiday for a week, so hopefully it will have downloaded by the time I get back’ was one desperate comment we spotted this week.

When the mods do respond they typically blame your ISP, network hardware, software environment or connection speed which could well be true but doesn’t help much. A couple of savvy users have mentioned trying a VPN and we’ve done some testing that backs this up as a possible solution. We managed to increase speeds by up to 400% in our tests.

Firstly a VPN bypasses any traffic shaping or throttling by your ISP and secondly by connecting to a fast VPN server can mean that Origin switches you to it’s fastest download servers. Also, a VPN allows you to connect to multiple servers in different countries so you can test different ones until you find the optimal speed. (Our biggest download speed increase came from connecting from the UK to a US VPN server.)

Whilst this solution may not work for everyone we suggest you try a VPN with a large network and multiple servers like HideMyAss or VPN4All (use code bvfu15 for a 15% discount) but feel free to check out all our VPN reviews.

Getting a VPN to download a game, isn’t that overkill? Well, a VPN has many other benefits. A VPN secures and encrypts your internet connection hiding your real IP and replacing it with an anonymous one and you can change your geo-location and bypass censorship. And don’t forget what Boromir always says… 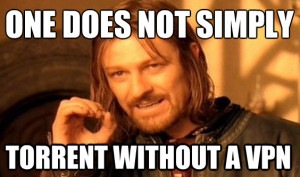